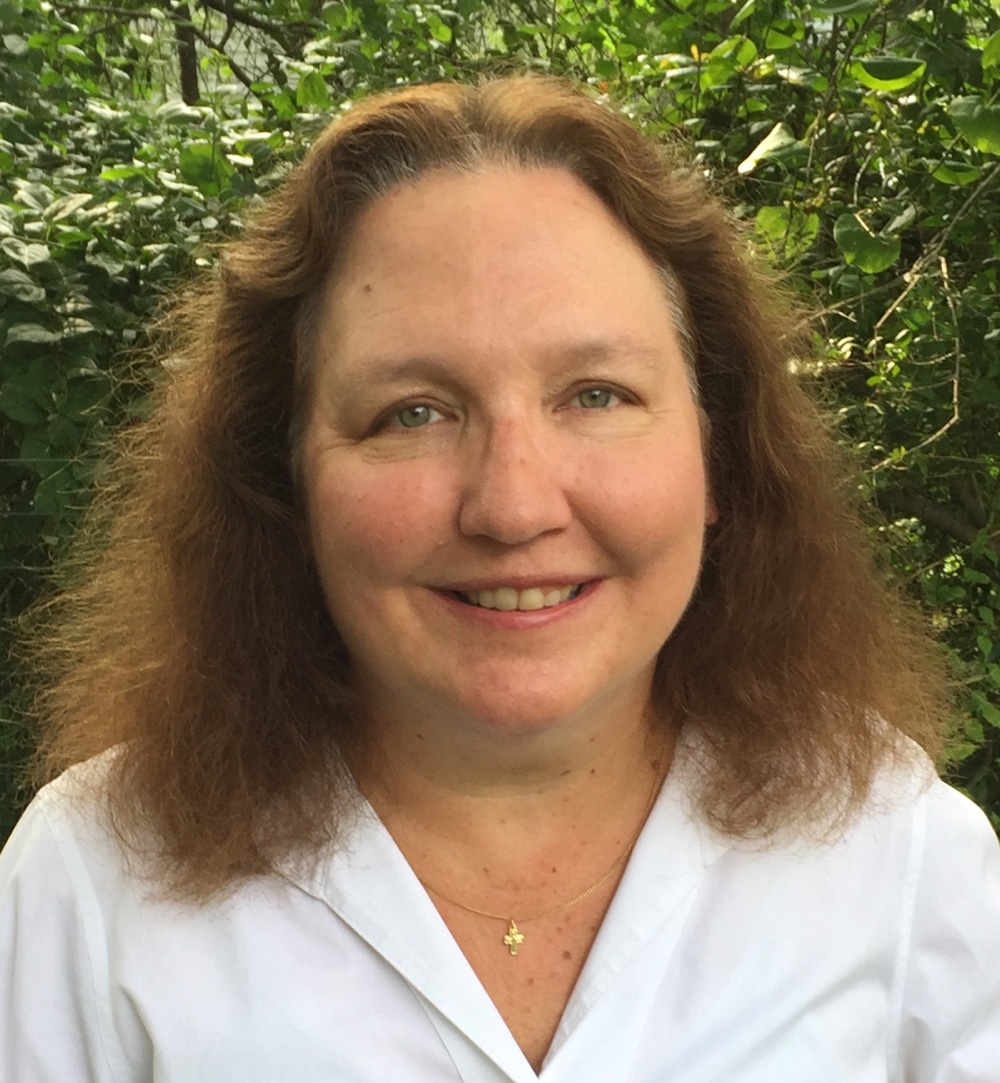 Mary Shaw is an award-winning singer-songwriter, composer and producer based in Norwalk, CT.

She specializes in acoustic guitar-based music and also writes in other genres including orchestral, dramedy and hip-hop. 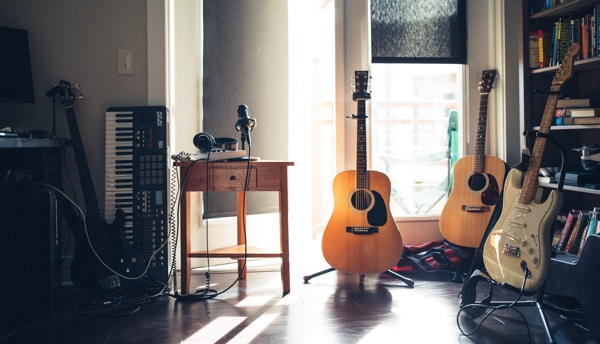 Mary started out as an independent singer-songwriter back in the 80's. After hitting the road in 1987, she sold a few thousand albums, performed solo shows at hundreds of college campuses, and won a few songwriting contests, including The American Lung Association Clean Air Songwriting Competition judged by Mary Travers of Peter, Paul and Mary. She was also a semi-finalist at the Kerrville Folk Festival New Folk competition.

Mary retired from touring after seven years on the road to start a family, followed by a 25-year career in corporate web design. In 2020 she resumed writing and recording music from her home studio, and now serves clients all over the world. 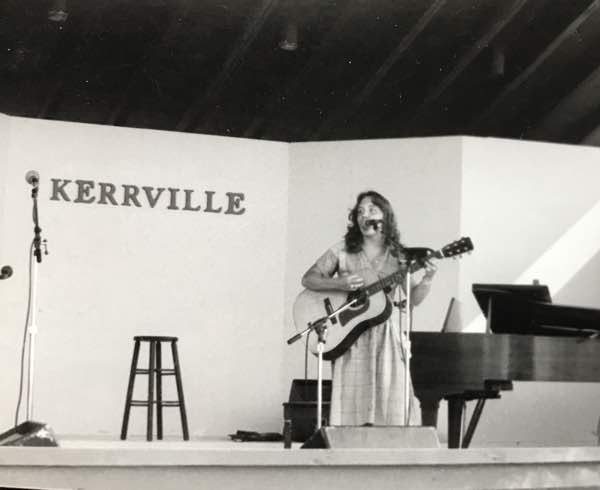